Top 10 Richest YouTubers in the World

OmgUp.com - It's no secret that YouTube can become a fertile field for video creators. They can gain fantastic amounts of income from the video-sharing platform. Anyone can make money worth tens to hundreds of billions per month.

Who gets the biggest numbers? The British branding firm, Purple Moon Promotional Products, recently published a list of the 10 richest YouTubers in the world. Interestingly, one of them is a well-known YouTuber from Indonesia who is certainly familiar to the public of the country.

Purple Moon compiles a list based on the estimated amount of AdSense YouTuber's revenue from the number of views per month, excluding revenue through other channels such as the merchandise business that some creators have. Here is a complete list, a list of 10 richest YouTubers in the world.

Top 10 Richest YouTubers in the World 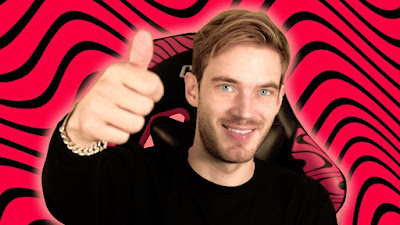 YouTuber from Sweden with the real name Felix Kjellberg is often referred to as the "king" of YouTube and is routinely perched at the top of the richest YouTuber. How not, PewDiePie already has nearly 100 million subscribers.

With that many subscribers, the number of views per video will also be high so that it helps boost AdSense revenue. As a result, YouTuber creator of gaming content and "memes" can make money up to 6.5 pounds. 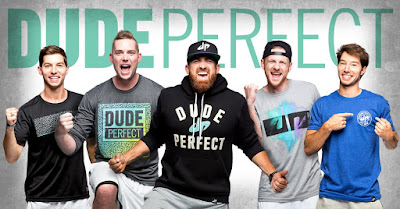 In second place is Dude Perfect, a channel that often uploads unique "lifehack" videos. The channel, initiated by 5 men, has nearly 45 million subscribers with a monthly income of 2.8 million pounds. 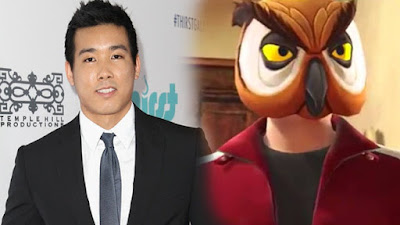 Next is VanossGaming, a Canadian YouTuber gaming that has nearly 25 million subscribers. YouTuber with real name Evan Fong usually plays the first-person shooter game Call of Duty Online and can reap up to £ 2.1 million. 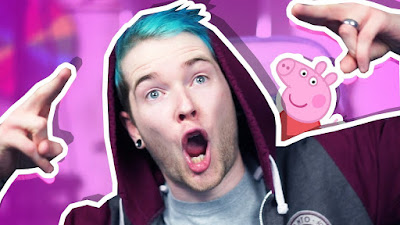 British gamers, Daniel Middleton, is in the next position. Daniel, through the DanTDM YouTube channel, usually creates Fortnite and Minecraft game content.

According to PurpleMoon estimates, Daniel earned around 2.1 million pounds. 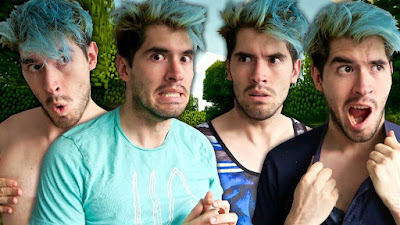 JuegaGerman is a YouTuber and musician from Chile. He makes comedy content and some Minecraft gameplay.

JuegaGerman has 36 million subscribers and can earn up to 1.8 million pounds per month. 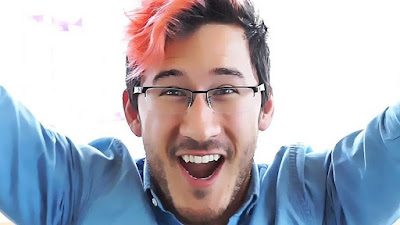 Next is YouTuber gaming with a channel called Markiplier. The man from Hawaii, whose full name is Mark Edward Fischbach, usually makes various PlayStation 4 (PS4) gameplay videos. He already has 24 million subscribers and his income from YouTube is around £ 1.7 million. 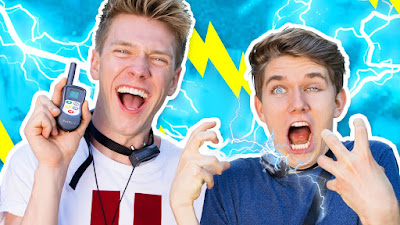 The magician and alumni of America's Got Talent talent search are in the next position. On the channel with his own real name, Collins Key, a man from the United States often makes prank videos, comedy, and content tips and tricks. 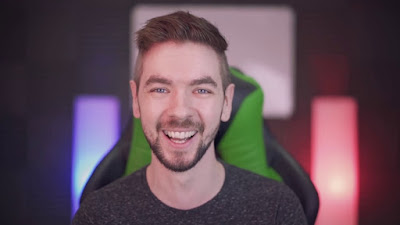 A YouTube channel with an iconic eye logo, JackSepticEye, perched in this position. YouTuber whose real name is Sean McLoughlin is a man born in Ireland. The videos he uploads usually smell like gaming content.

His YouTube channel now has 22 million subscribers and per month he can print around £ 1.3 million. 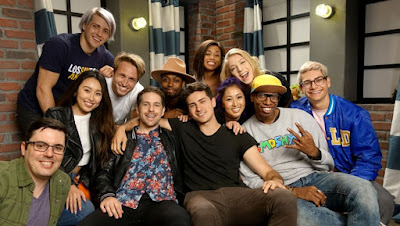 This channel has managed to attract as many as 25 million subscribers and is estimated to gain revenue ranging from 1.3 million pounds. 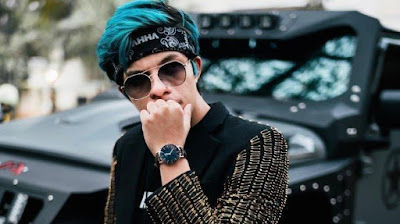 Here is the Indonesian YouTuber who is on the list of 10 richest in the world, who else if not Atta Halilintar. The man who is known for his eccentric style is a YouTuber with the largest number of subscribers in Indonesia and Southeast Asia.

On the "About" page of his YouTube account, Atta even claims to be "ASEAN Number One YouTuber". Increasing 5 Times Everyday, this man from Riau usually makes prank or nosy content, comedy, and "Grebek Rumah" content. Atta Halilintar's YouTube channel is now joined by 18 million subscribers. Per month, he is estimated to be able to reap income of up to 1.3 million pounds only from YouTube.