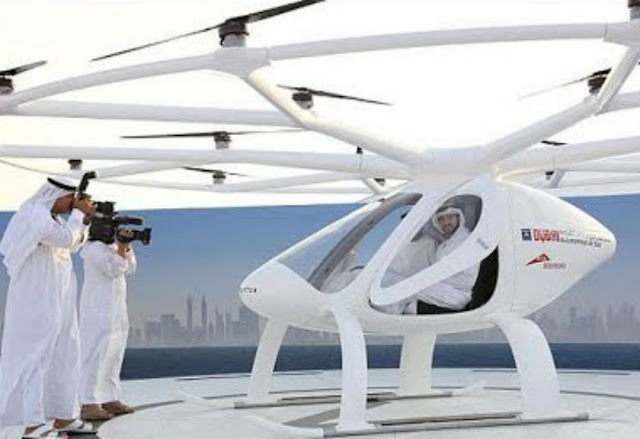 Not only Melbourne, unmanned taxis will also air in a number of US cities, including Dallas and Los Angeles by 2020, before being commercially operated in 2023.

"This, coupled with Melbourne's unique demographic and geospatial factors, as well as a culture of innovation and technology, makes Melbourne the perfect launch city for UberAir," he said.

Flight taxi pilot flights will carry passengers from seven Westfield shopping centers, to Melbourne's international airport. A journey of 19 km from the business center to the airport is expected to take 10 minutes by air, compared to 25 minutes by car.

The electric air taxi service can be ordered by customers via a smartphone application, just like ordering an online taxi.

Aircraft, electric jets and helicopters developed by Uber can take off and land vertically so they do not require a large space to pick up passengers or pick up goods.