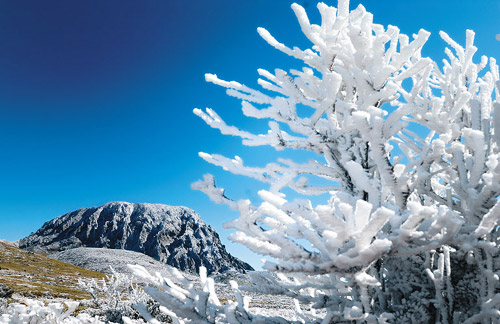 Korea is one of the 4 seasons with a mountain topography. Mountains in the eastern region generally upstream of large rivers, such as the Han river and the Naktong river. In winter, the mountains in South Korea turn into very beautiful snow mountains. 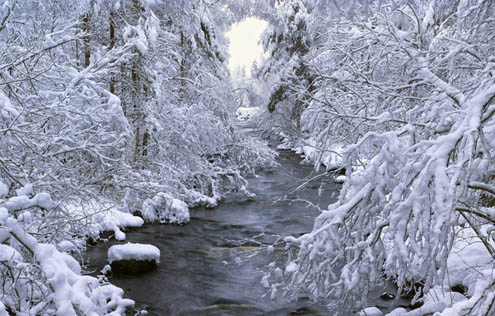 is a Nordic country in Scandinavia, the country is bordered by Norway in the west and Finland in the northeast, the Skagerrak Strait and the Kattegat Strait in the southwest, and the Baltic Sea and Gulf of Bothnia in the east. It used to be the poorest country in Europe in the 19th century, but because of its natural beauty, this country has become a well-known tourist destination and can later develop this country for the better. 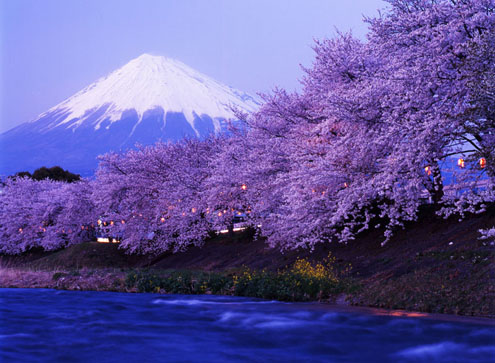 The land of sakura which has a beautiful natural landscape of snow fields. this country is located around 41 degrees north latitude. if it arrives winter, then the view of the city will look like a fairyland, especially if we see a view of snow on the slopes of Mount Fuji. 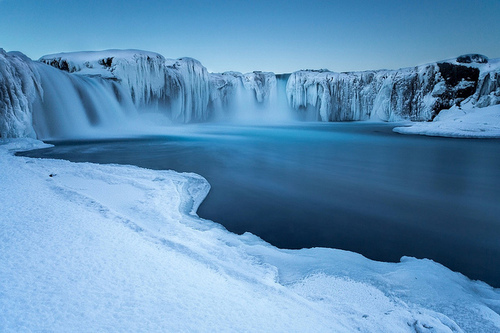 Iceland is a country partially covered by Snow Ice, because of that the country is named Iceland or Iceland (land of Ice). The country adjacent to Greenland is located in the northern part of the Atlantic Ocean. 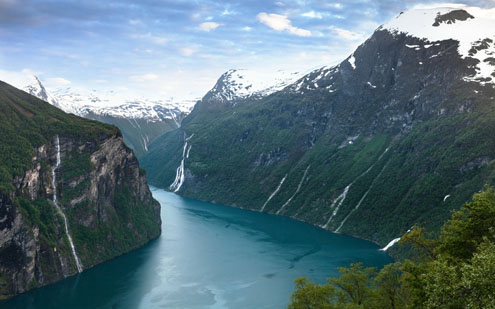 It's not wrong if Norway has the most beautiful snow scenery, this is due to the location of the Norwegian country which is on the Scandinavian peninsula and is directly adjacent to the Atlantic Ocean. Norway is a mountainous country and is mostly covered by glaciers. 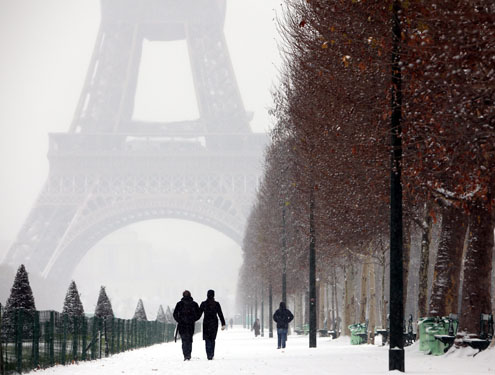 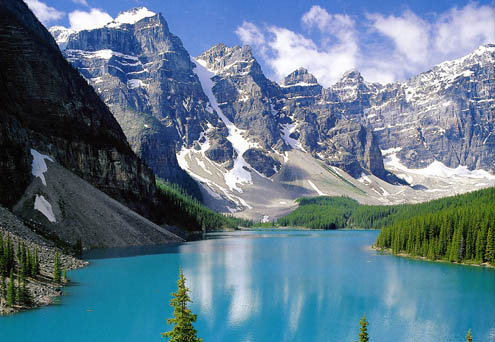 The country that stretches from the Atlantic Ocean and the davis strait to the Pacific Ocean is an American country located in the northernmost part. In Canada's vast and flat meadows consisting of the provinces of Manitoba, Saskatchewan and Alberta, spreading towards the Rocky Mountains will turn into a paradise of snow in winter because it is so beautiful. 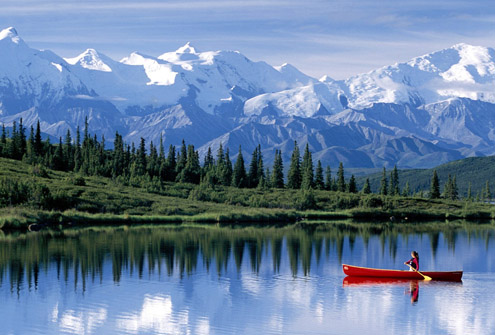 In this case, Alaska is considered a state. This is because alaska is a state of the United States that is located separately from its parent country. from all the American states of Macedonia, Alaska is the state that has the most beautiful snow scenery.


From the list of the best snow country 1o, New Zealand is the only country that is located in the southern hemisphere. The island countries in the southwestern Pacific ocean have an extraordinary natural beauty of the mountains. 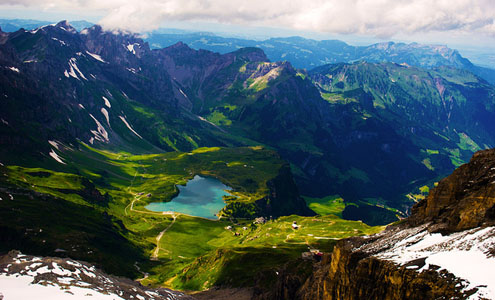 Switzerland is one of the countries in central Europe that has a beautiful view. This country which borders directly with Germany, France, Italy and Austria is mostly a region of the Alps which is famous for its beauty, so it is not surprising if Switzerland has the best snow scenery in the world.