10 Cutest Animals in the World That You Have to See

OmgUp! - When asked about the funniest and cutest animals in the world, maybe most of you will answer dogs, cats, or rabbits. Though there are still many other unique animals that are no less funny. Not many know their whereabouts because these animal species are not normally used as pets. Some of them are even difficult to find and endangered.

Here are some of the cutest and cutest animals in the world that you may have never heard of.


10 Cutest Animals in the World

10 Cutest Animals in the World 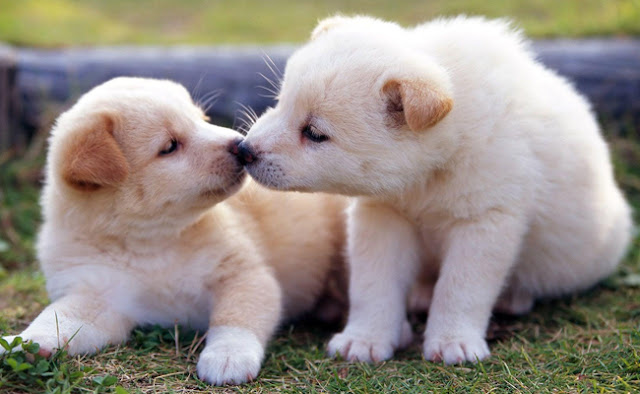 Some dogs have an adorable body and face shapes, including affenpinscher, Shih-Tzu, Maltese, bassed hound, beagle, bichon frize, and chihuahua. The cute faces they have to make them often adopted mainly by women. 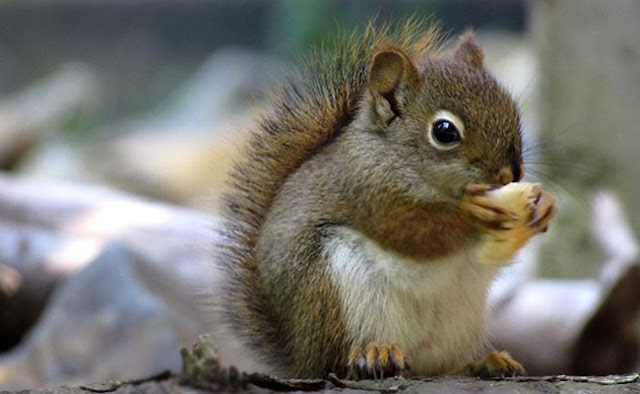 Although it is a coconut pest, these small animals still look cute and adorable. His face that looks like a guinea pig and his tail that likes duster will make you, even more, want to win. 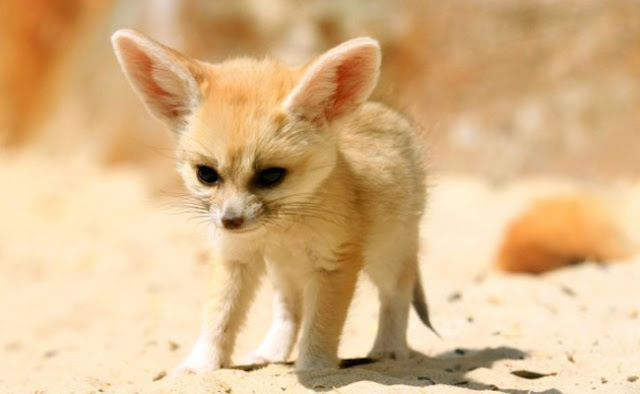 The fennec fox is a small fox that lives in the Sahara desert, Africa. His body weighs 0.5-1.5 kg and is 24-41 cm long. This fox looks very beautiful with its big ears and brown color like tears on the right and left the side of its nose. 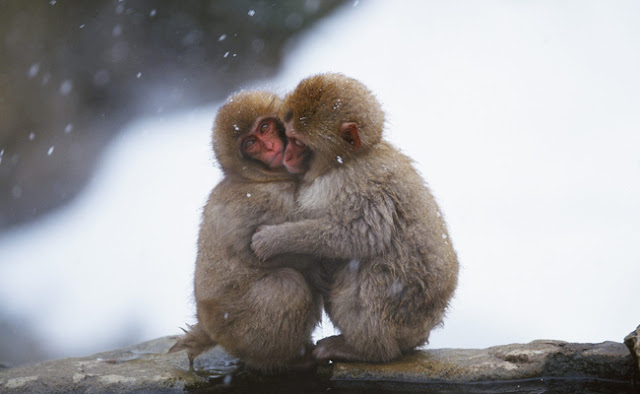 Although their numbers are often annoying, individual monkeys are fun animals and often cause laughter. Because this cuteness is taken by circus animals taken. In Indonesia, monkeys are drilled to do a number of things in a monkey mask show. 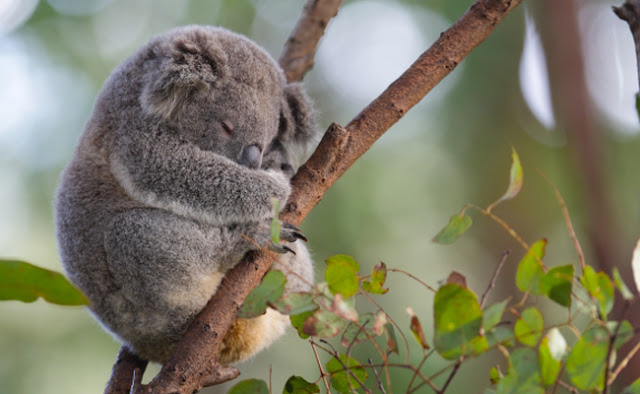 This endemic animal Australia is fat and short. His eyes, which always looked drowsy, slow motion, and his sleeping hobby made one of the world's laziest animals look cuter. 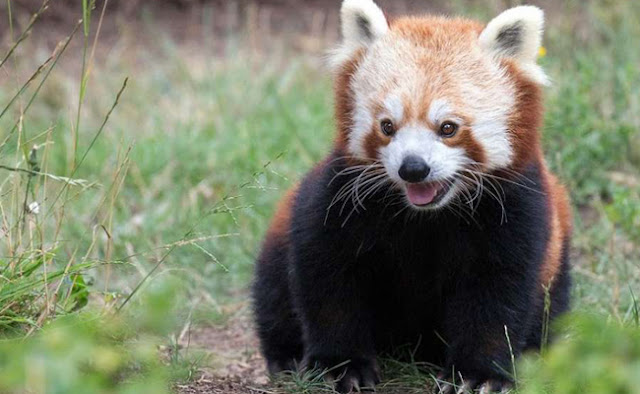 Red Panda is a thick reddish-brown carnivorous animal with black legs. His face is round with white on the eyebrows, cheeks, and mouth. His face is like a ferret and his ears are like a cat making him look like a cute and cute doll. 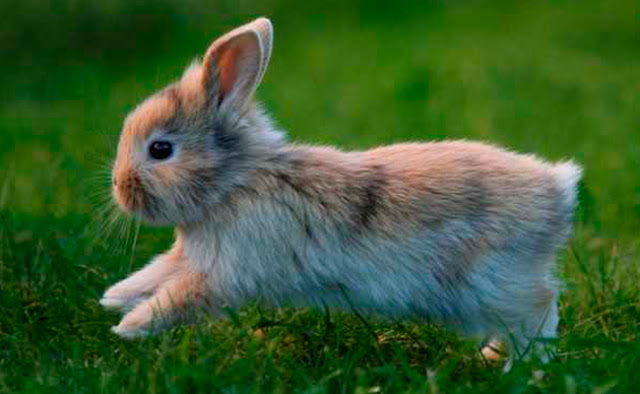 Often described as a funny character and likes to eat carrots, rabbits are one of the cutest animals in the world. The combination of face, ears, eyes, and movements such as stating that this animal comes from a fairyland. 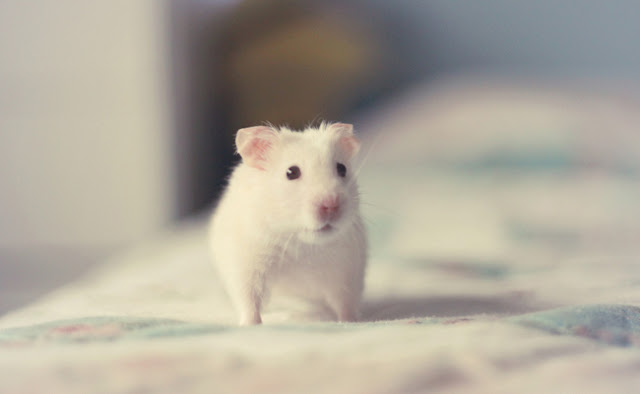 One of the cutest animals in the world is hamsters. With his tiny body and smiley behavior, hamsters are increasingly sought after to be nurtured after this animal is made the main character of a Japanese anime, Hamtaro. 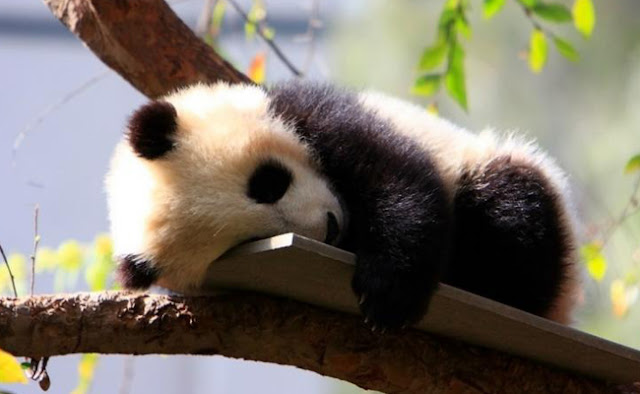 Who doesn't know panda? Surely everyone knows this cute animal. Although it is big and has deadly bites, it does not prevent many people from liking Chinese bamboo eaters. With a fat body and black ringed eyes, the panda looks so cute. 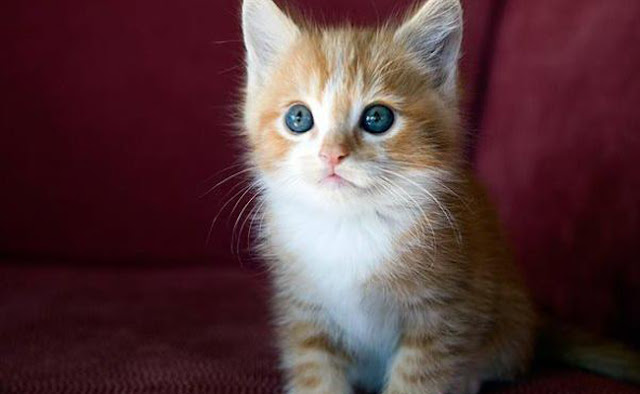 With so many carers and indeed a cute face and physique, it's not wrong to make this one animal the cutest animal champion in the world. Even this tiger relative still looks cute and adorable in all its types. It doesn't matter whether it's a local cat, an Angora, Persian, or even a Siamese cat!